I live on an island surrounded by the tidal waters of Puget Sound. Most of my younger life was on the move between cities and states scattered all across the US, but here is my homecoming. From my small island I daily view an even smaller island inhabited only by wildlife. This is the fixed point of my compass, the intersection of the sea and sky. In its constantly changing moodiness, its stillness, serenity or storm-tossed unpredictability, this is a mystical scape that seeps deeply into my being.

I never tire of watching the seals gather on the sand spit or popping up around my kayak like curious alien whack-a-moles. I know the seasonal calls of returning seabirds and throw my arms out like wings with the passing eagles. I’m rather obsessed with photographing this little island with its moody tides and weather, its veils of light and numinous colors. I’ve taken hundreds of photos of this singular place and intend to go on and on – each day to be its grateful viewer. 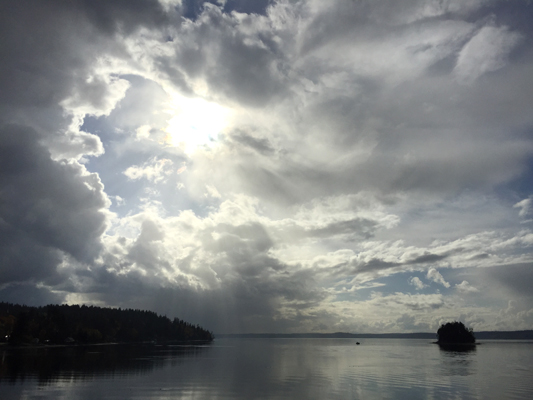 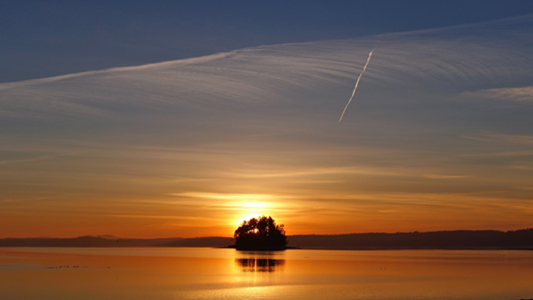 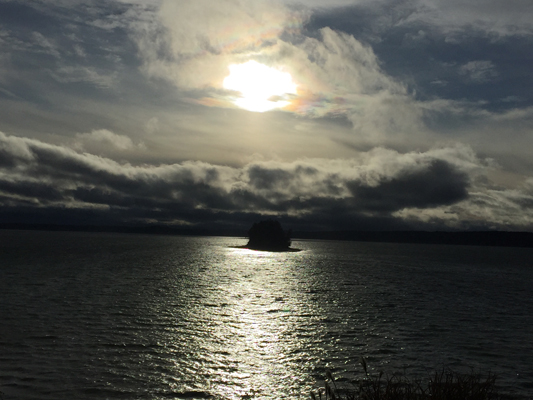 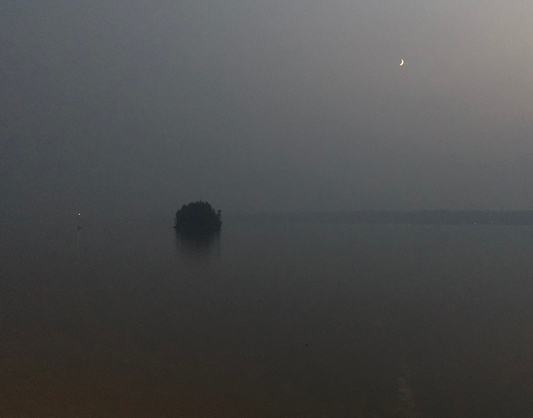 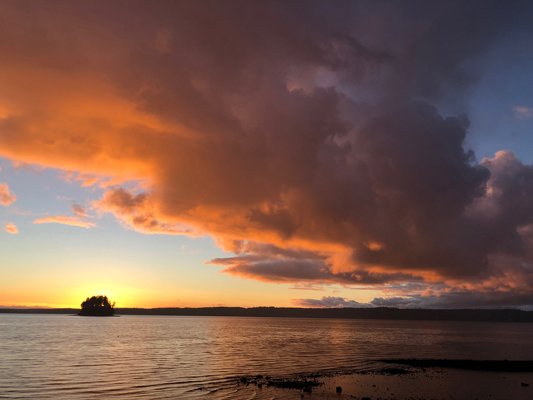 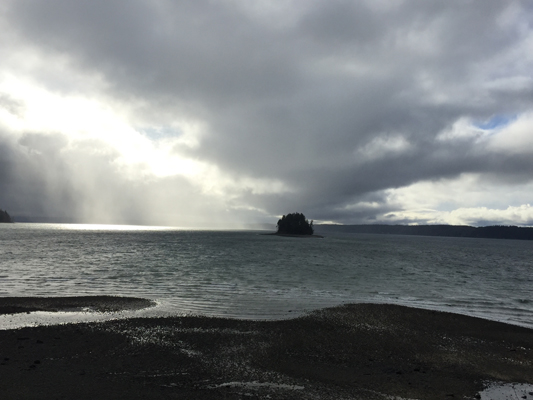 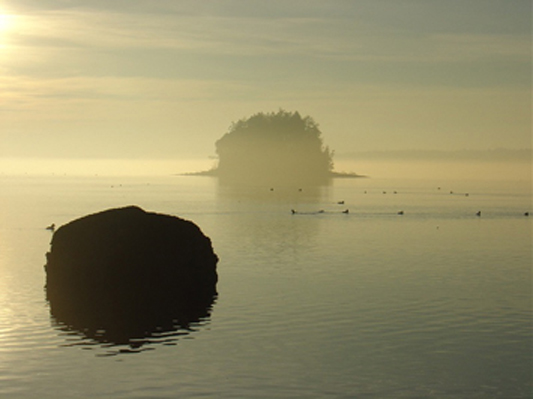 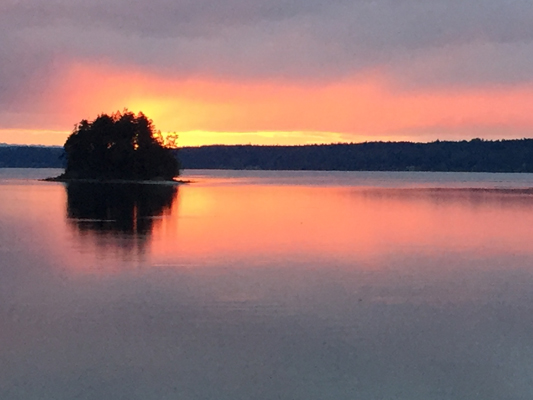 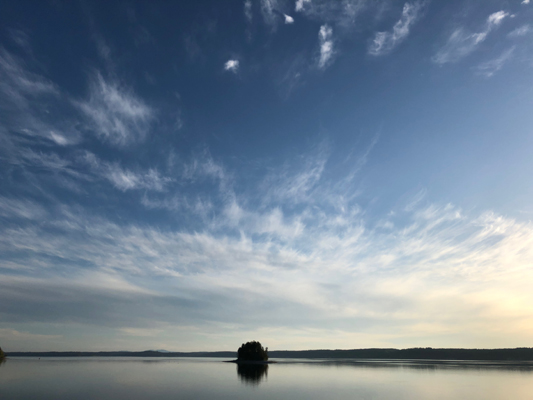 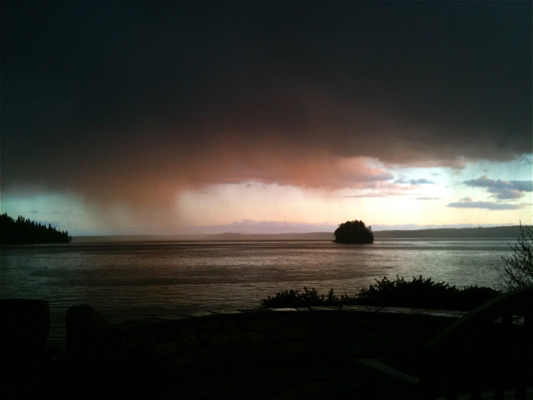 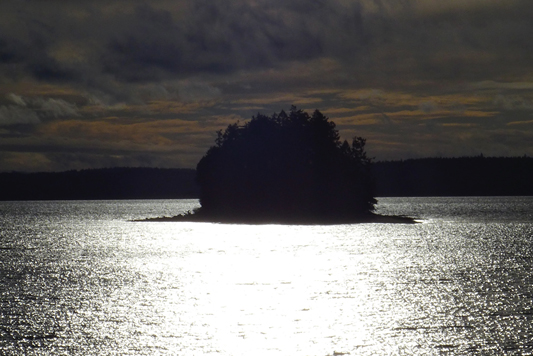 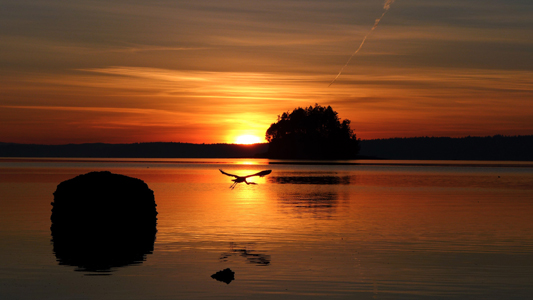 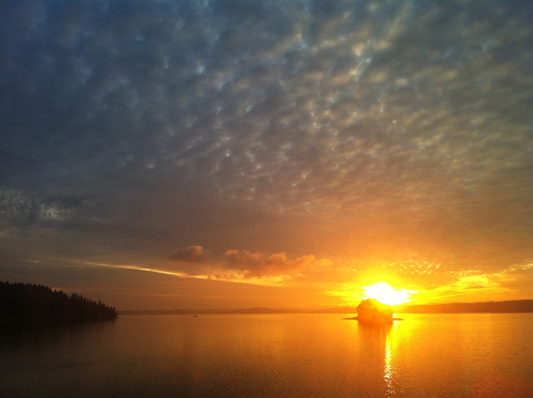